Summer is swim time! What are your pool memories and rituals? 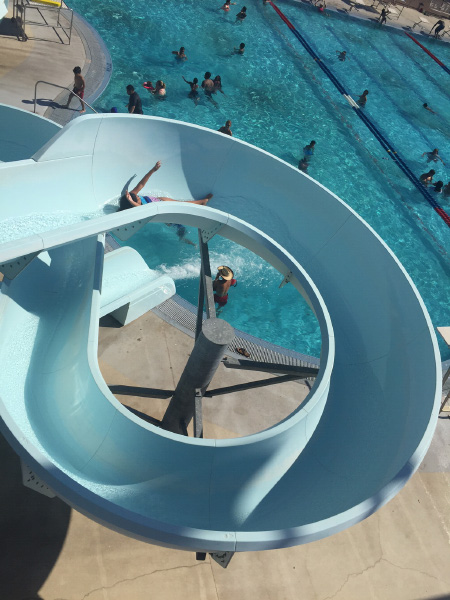 The first known pool dates back 5,000 years ago to a public water tank in Mohenjo-daro, Pakistan. Made of brick and plaster, it was two and a half meters deep, 12 meters long and 7 meters wide, and likely used for religious ceremony and for bathing. The Greeks and Romans used pools for swimming, bathing, and socializing and as training grounds for soldiers. Plato said no proper education was complete without math, writing, astronomy and swimming. Who could argue? 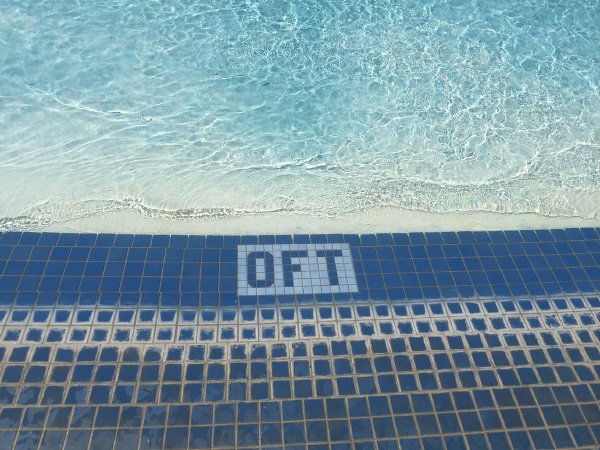 The first public pool in the United States was the Cabot Street Bath in Boston, which mostly served as a bathing place for poor, immigrant, working class residents. In 1907, passengers could swim in a pool on board the White Star Lines’ Adriatic cruise ship while crossing the Atlantic. That same year the first above-ground swimming pool was built at the Philadelphia Racquet Club. 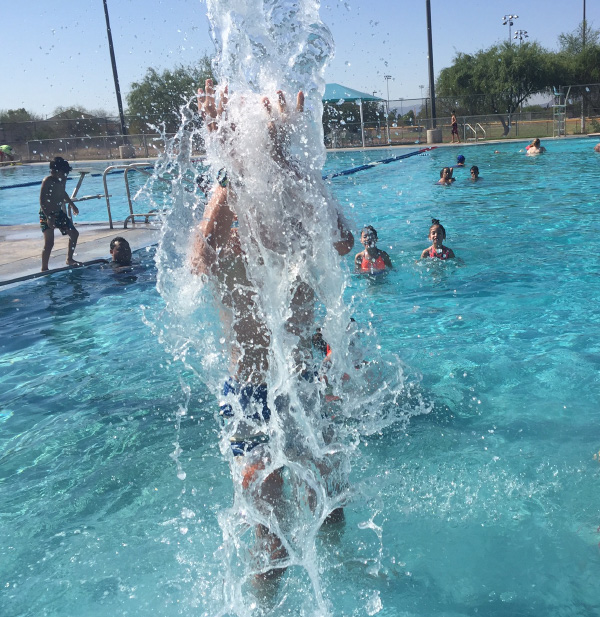 Early public city pools in the United States were segregated across gender and class lines. Not long after pools were integrated by gender, they were segregated by race. In his book Contested Waters: A Social History of Swimming Pools in America, historian Jeff Wiltse writes that pervasive societal fears about intimate interaction between whites and blacks kept pools segregated even after schools were integrated. When the federal courts integrated pools, many white families abandoned them for private and backyard pools, resulting in public pool closures and a legacy of inequity. (Today, twice as many white Americans as black Americans know how to swim.) 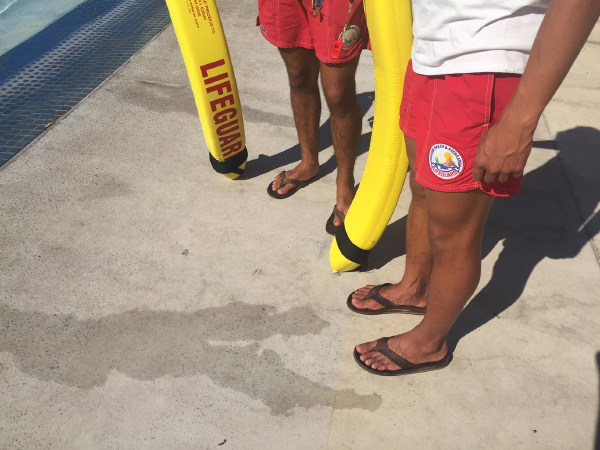 While old rules prevented some of us from swimming, plenty of “lore” also dissuaded us from certain behaviors: Don’t swim after eating; don’t pee in the pool—it turns purple; stay into long and your lips turn blue. But the lure of the water in summer is strong. If there’s a river, a stock tank, or even a city fountain, when it’s hot, we can’t help but dip in even just a toe. If we’re lucky enough to get in a pool, we’ll be blessed by a full-body cool-down and a momentary lightness of being. 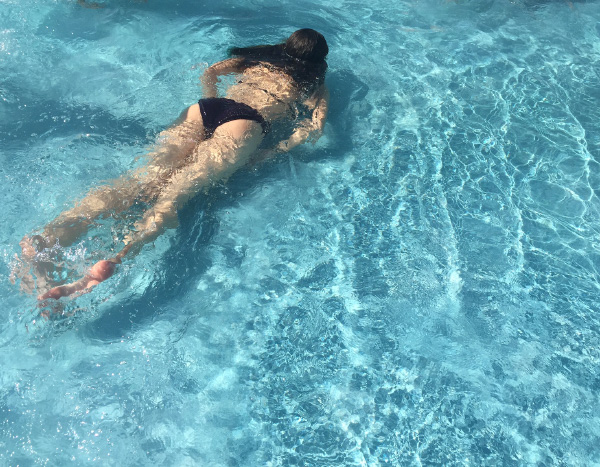 And here are some random and fun swimming songs for you.