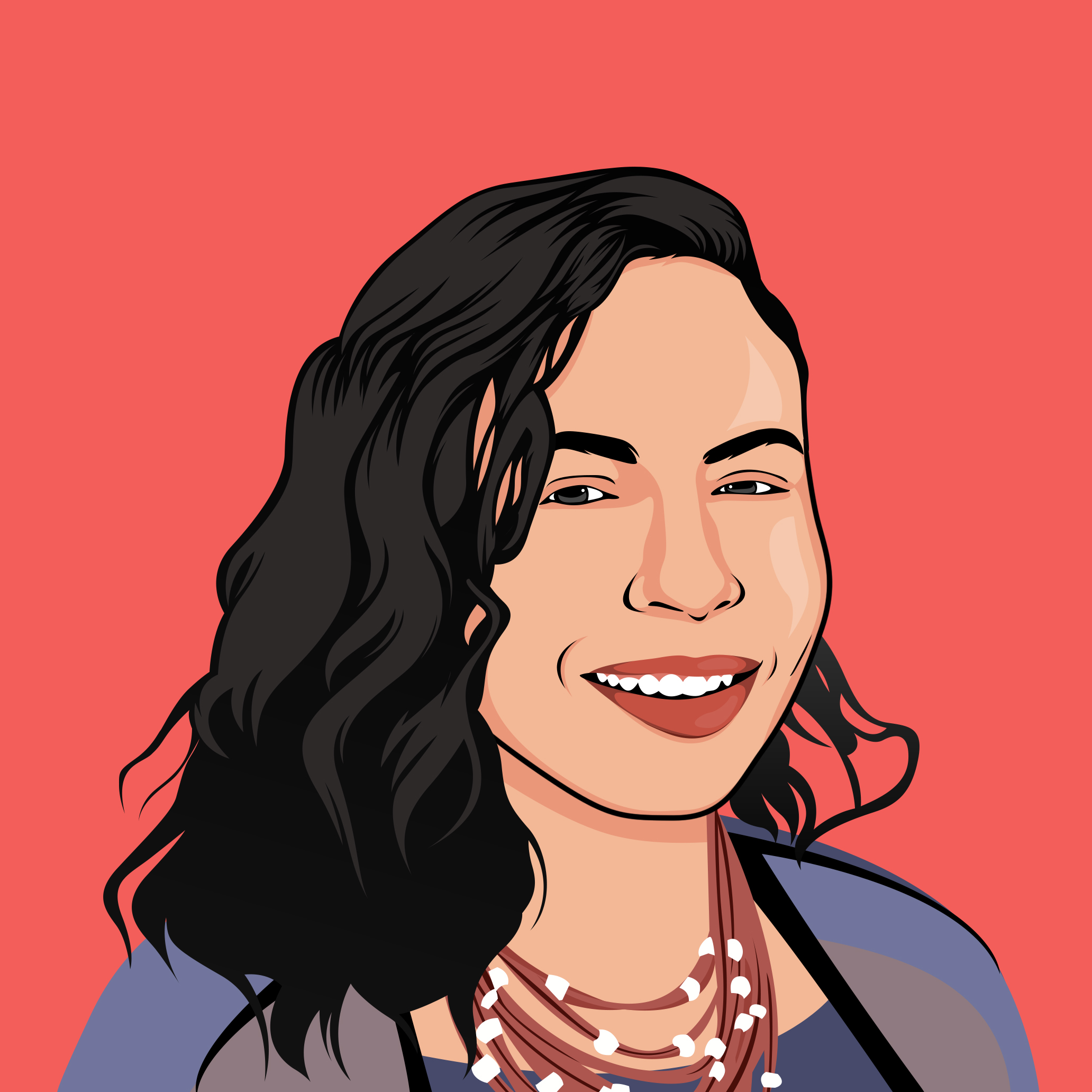 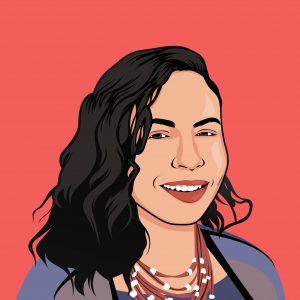 I came to playwriting from poetry, where I focused on writing from personal experience. When I started writing plays, I carried that along, writing from my own life, throwing in a bit of fiction for dramatic affect. I prided myself in writing dialogue and never considered writing a play based on what people said word-for-word in interviews.

But in my final creative writing class as an undergraduate student, I encountered—and fell in love with—the work of Anna Deavere Smith, the actor and playwright most known for working in documentary or verbatim theater. Smith’s process of crafting story out of interviews and her ability to portray real-life characters fascinated me. It was the first I’d encountered this kind of work. I tracked down a VHS of her solo show, Twilight Los Angeles, a collection of first-person monologues about the Los Angeles riots following the Rodney King trial created from interview material. Watching the video—a compilation of scenes from the show and actual interview footage—I was amazed. I thought, Anna Deavere Smith is a shape shifter!

Around the same time, I went to see John Leguizamo’s Sexaholic, a one-man show about his love life. He performed his life unabashedly, and I knew that I too had stories to share, to theatricalize. I was sold! I transitioned from being a spoken word poet and fiction writer to a playwright.

In graduate school, inspired by Ana Deavere Smith’s work, I joined a docudrama playwriting team and learned more about the craft from PJ Paparelli, co-writer and director, with the United States Theater Project, of Columbinus, a work inspired by the 1999 Columbine High School shooting. Paparelli taught us how to interview, which is really to listen. He was adamant about finding a conceit or a framework for the story, a kind of extended metaphor that makes dramatization possible. The conceit lays the groundwork for the structure of the play.

For me, interviewing was like being a detective and listening for cues into a story. Ana Deavere Smith says that as an actor she listens for emotions. As a writer I listen for both emotions and details. People sometimes get emotional and sometimes they get descriptive when recalling a memory. Sometimes it seems people are visualizing what they see. Other times memories involve the senses, like the smell of burnt beans, or nana’s eucalyptus leaves—two great sensory details that came out of an interview I did for Borderlands Theater’s Barrio Stories project. Sometimes I’ll specifically guide an interview into the realm of memory by asking follow-up sensory questions, especially if I hear a cue that needs to be investigated.

Once I’m finished interviewing, I pore over transcripts to find the conceit. The conceit, or frame, helps me then figure out the structure of the play.

When I learned about the struggle to keep Mexican American Studies in the Tucson Unified School district, I was shocked. This was 2012. How could this be happening? My partner, Marc Pinate, a theater director, suggested I write a docudrama about it. So I did. With support from the National New Play Network as a playwright-in-residence at Borderlands Theater, I wrote Más, my first docudrama.

In reality, I didn’t “write” but a few words in the play. My main job was to listen to people’s stories and use their words to craft the play. In listening to their words, I also listened for a conceit organic to the story, through which to tell the story.

The most audible storyline was about the student struggle to keep Mexican American studies—lessons, books, and history—in the schools. The captivating convictions of young activists pulled me in. But beneath those stories, almost immediately, I heard cues into a major rift within the community. Upon further investigation, I found that it involved an allegation of sexual assault against a filmmaker who was making a documentary about the students’ struggle. It wasn’t easy—the wound was still raw—but I began to seek out more about this from various perspectives. As I began writing—or shaping the material—many people told me the assault had nothing to do with the story. But I saw otherwise. Eventually, I discovered that the fallout from this incident was the final crack that fractured a once-unified community. While the activists had differences in methodology, they had managed to band together against the power structure. But this particular incident divided them into opposing groups.

This might be where the work of the folklorist ends—listening to stories, finding patterns, and finding the story beneath the story. But as a playwright, I had to then shape those many storylines and perspectives into a play, something that could be performed or revealed to an audience. I suppose in this way, I was also finding what was hidden, not necessarily “in plain view,” but beneath the surface.

One evening I attended a sweat, partly for research and partly because I’d always wanted to experience one. I let the work go and let my body relax into the heat. And then, right there, the conceit revealed itself. I would set the play in the collective unconscious, inside a metaphorical sweat lodge serving as a redemptive remembering. The Mexican American Studies program was steeped in indigenous cosmology, and the conceit arose from that. This also allowed for Aztec energies, dancers, to bring about the four rounds of the sweat.

At heart, I knew the story was about resistance and determination against racist legislation, gender politics, and the silencing of narratives, the sexual assault being one of those narratives. The students learned well from their teachers and had no choice but to question the status quo within their own community. This story was rich and far more interesting than that of the people versus the state. That was the story I originally thought I was going to write, but in the end it served as the backdrop to the more nuanced story—the one I learned from listening deeply.

The play Más brought me to Tucson and kept me here. My partner became the director of Borderlands Theater, and I have since written four plays based on interviews and research as source material, and a second docudrama.

My job in this work is to pay attention. Using interviews as source material allows for an authenticity to an event or a perception of an event. Each interviewee brings their own specific flavor into their truth, and that’s as authentic as you can get.

Milta Ortiz is a playwright, performer, and cultural worker from the Bay Area, who now lives in Tucson, where she is raising a daughter and co-runs Borderlands Theater with her husband. Writing and performing is how she makes sense of the world and contributes to society.

2 thoughts on “How Writing Docudramas Taught Me to Listen”